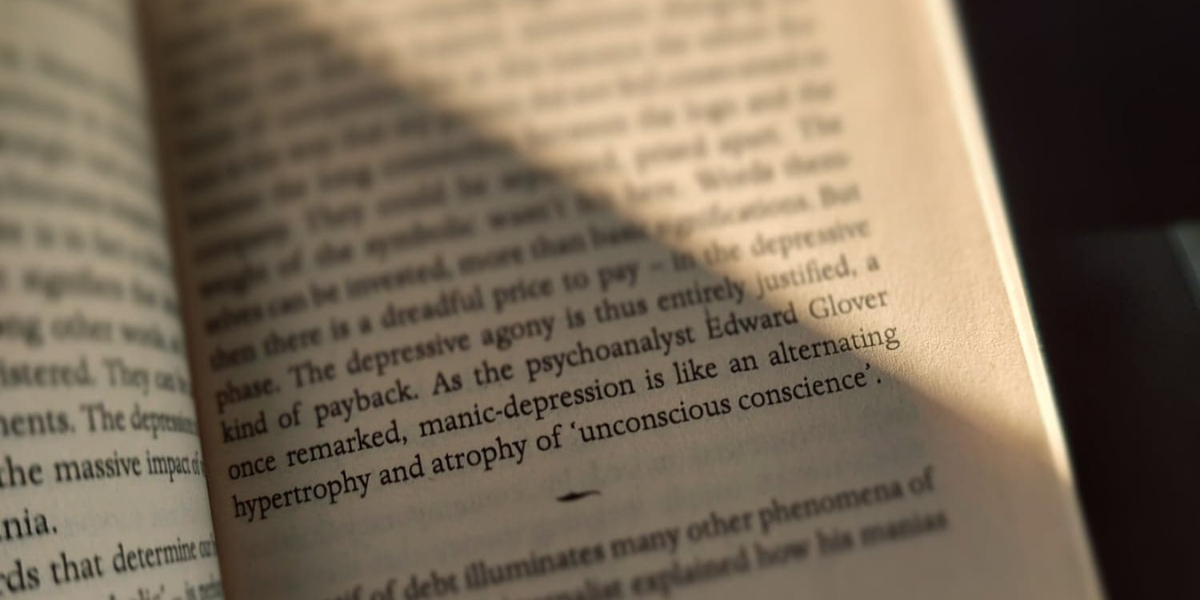 [Re-upload] Strictly Bipolar by Darian Leader provides an interesting yet challenging, and arguably conspiratory embrace of the modern intersection between bipolar disorder and societal pathologisation. When I saw a single copy of this book sitting on the shelf of my local Blackwell's, I was certainly intrigued. At that point I had received bipolar diagnosis a few months ago, and yet had done very little in terms of exploring the bipolar identity beyond online personal accounts. I considered this book a personal starting point into the more objective discussions of the disorder. Unfortunately, it was not the type of book I imagined it to be.

Overall, I was not a fan of this book, but can acknowledge it's merits in providing an alternative contribution to the discussion of bipolar disorder.

Leader's work certainly attempts to provide a comprehensive overview to the development of the bipolar diagnosis. It was intriguing to hear of the early conceptions of bipolar: of Falret and Baillarger's  'circular madness', of Kraeplin's 'manic-depressive insanity', and of the further contribution by continental psychiatrists. What ruins this exploration into the historical context is the frequent obtrusions of Leader's thinly veiled distaste of the pharmaceutical approach. It felt as though the topic of medication was misplaced throughout the discussion of the book, leading his work to often be without streamlined coherence.

That being said, the considerations of modern psychiatry and overmedication is certainly a point to be considered, and a point he largely considers well. His desire for an individualistic, humanist approach is an appealing outlook. Similarly, he condemns the pendular swing conception of mania and depression, instead offering a more nuanced account that takes into consideration the intermediate experiences in between, and surrounding the two extremes. His use of language and accounts of others provides a deeply illustrative account of the many ways in which bipolar is experienced; I am a particularly big fan of the quote below, despite my general distaste for the psychoanalytic approach to bipolar:

'As the psychoanalyst Edward Glover once remarked, manic-depression is like an alternating hypertrophy and atrophy of an 'unconscious conscience'.'

As Leader also argues, it is not out of the realm of possibility that the increase of the bipolar diagnosis possibly coincides with the marketing of the illness by pharmaceutical companies. Unfortunately, the author makes frequent shifts into a more aggressive and conspiratory accusation towards "Big Pharma", and his overt suggestion that modern medication is largely motivated by company profits I believe is tentative at best.

Where I begin to take serious issue however, is his introduction of Freudian psychoanalysis. Naturally, it comes with the territory of the book, seeing as his background is in psychoanalysis, with particular focus on Freud. I am by no means well read on the psychoanalytical method, yet even so, certain passages of the book I intuitively disagreed with. The author makes frequent arguments that a bipolar person's development of the disorder is largely factored in by personal experience. He argues that mania is a person's way of making up for a deficit in their childhood, and that the subsequent depressive episode returns to the guilt of what one did whilst manic. Upon further research after reading this book, I now deeply disagree with Leader's suggestion that bipolar disorder is something learned, when this argument is the antithesis of what contemporary research shows.

By the end of the book, I could gather a general appreciation for his desire to treat patients within a medical system that holds more warmth and appreciation for the human factor. However, a more coherent and especially grounded approach, seeing that his book is largely based on testimonies, would have made for a more satisfying and comprehensive read.

As my first introduction to analytical conceptions of bipolar disorder, I cannot bring myself to rank it too harshly, but I certainly do not see it as the praiseworthy book that critics suggest it to be. 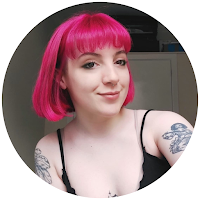 Hiya! I'm Caitlin. Welcome to my little corner of the internet where I plan to share my journey through university and beyond. I hope to write about everything and anything I feel is worthwhile reading about, including what it's like living as a student with bipolar disorder, my university studies, book reviews and hopefully a bit of travel.